V-Sag is one of the most achieved electronic music producers in Greece, with over 6 albums released. His repertoire gathers millions of views and plays around the internet while being the first official remixer of Loreena McKennitt worldwide and in the likes of record labels such as Universal UK, Armada, EMI UK and DJs like John Digweed, Tiesto, Hernan Cattaneo, Paul Oakenfold. His previous single “Lonely” has surpassed 3,000,000 views and has been featured in prime advertisement spots and shows on Greek national TV. He is a very active DJ and producer in the Balkans and Turkey and he is also the producer of one of Turkey's biggest hits which surpassed 67,000,000 views on YouTube, "Oldu Onlanar". His latest album “Offline” is about reimagining a world without social media where people return to innocence and empathy.  Offline includes the single "Freak", his recent collaboration with Shaya plus 4 new songs where Shaya is delivering a stunning performance. Shaya has released music under various prestigious labels (Sony music Greece & Turkey), Minos Emi, Universal Records, Perplex (Berlin), Warner Music). Her career launched when she took part in the “Pop Stars” TV show, which led to the formation of the band “Hi5”. The popular girl band released 2 albums and 3 singles in collaboration with Warner Music, and performed all around Greece, in a series of sold-out shows. Since their break-up in 2005, Shaya has been pursuing a solo career. 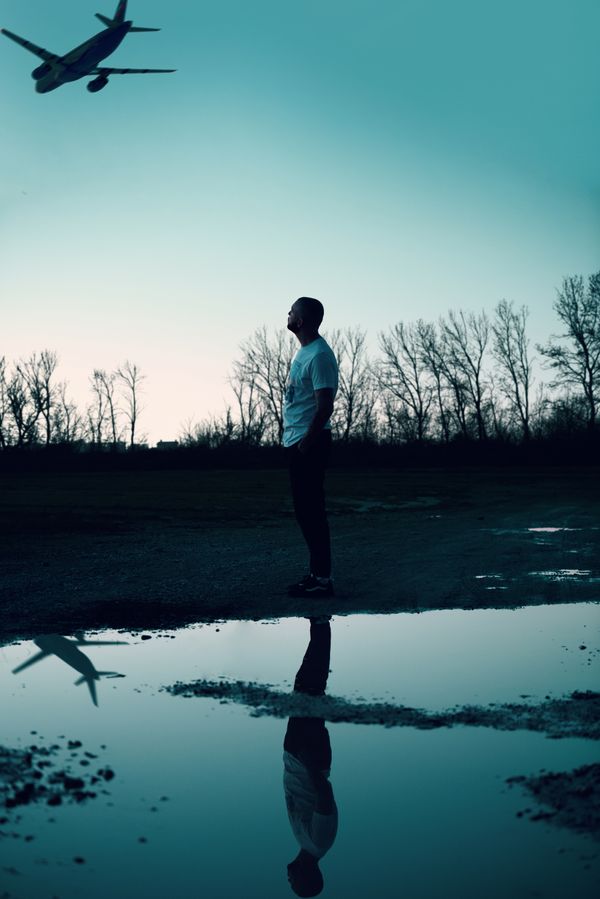